Take a break and boost productivity! 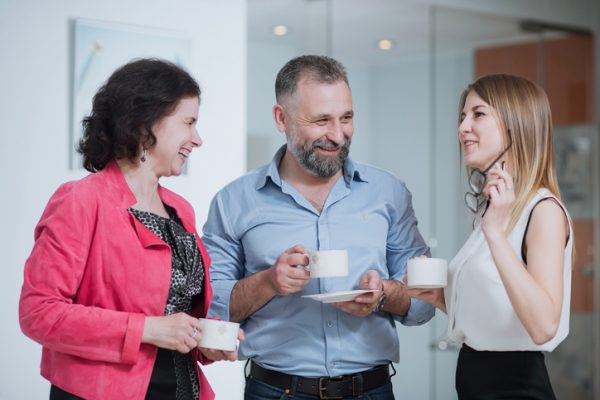 Most of us have experienced solving a tricky problem when we aren’t even thinking about it. This is no coincidence, our ability to think clearly or problem solve is ironically linked with not thinking, or rather, taking a break.

A study by Princeton uni perfectly demonstrates this: the court rulings of a group of judges were monitored throughout their working days to see if any factors affected their ability to judge. The brains behind the study found that all the judges involved made the most favourable rulings after having a break, with a gradual decrease to zero favourable rulings by the end of the working period.

The take-home – if you’re ever up for parole you ought to try and get the first hearing of the day. Beyond this, it shows that the judges increasingly took the easiest option (saying no to a parole) as their executive function and mental resources became depleted, (a consequence of repeated decision making without adequate breaks). After lunch, their mental function and decision-making ability were immediately restored, and they were again capable of making the best, rather than the easiest decision in each case. Whatever the job function, big or small, it’s clear this could really make a dent in the quality of work being done.

From managerial decision making to the creative problem solving needed by entrepreneurs, to the frequent, almost automatic decisions on how to treat a client or customer; “easy way out” decisions, rather than well thought out ones could be very damaging. And as they mount up over time, could start to define a business and lower its standards.

A proper break is beneficial because it switches off your pre-frontal cortex – the bit of your brain that makes decisions and is goal orientated, (and can end up feeling like this when it gets overloaded) >> 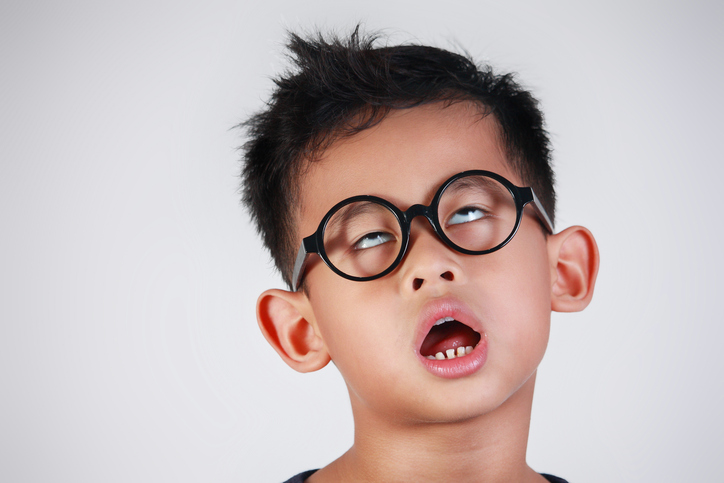 Non-stop focus on one thing for hours on end will only leave you drained. Taking a well-timed break can combat the dreaded brain mess with these 7 science tested breaks (a Kitkat doesn’t count).

Simple and quick: every 20 minutes stare at something 20 feet away for 20 seconds. It combats digital eye strain, and everyone can do it.

Apparently sitting is the new smoking: get up, move around, stretch, lunge into the next office. The Pomodoro technique suggests 5 minutes of every half hour should do the trick, and some Swedish researchers discovered that taking exercise during work hours increased productivity, even with workers spending around 6% less time actually working. 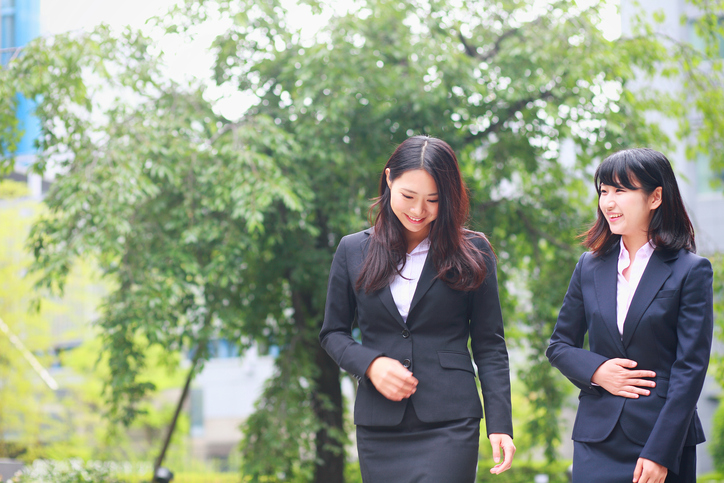 Taking a break with nature

Here’s one for the tech companies or intense screen users. Not to be confused with a nature break, forest bathing or “Shinrin-yoku” as it’s known in Japan, is one of the trends that caught on in HR wellness programs last year. If you don’t have access to a forest in which you and your staff can bathe at lunchtime, any green space will have the same effect – boosting creativity, reducing stress and nurturing a sense of calm focus (maybe this practice plays a part in why the Japanese are known for their efficiency at work

). You could even bring the mountain to Mohammed with some office plants or by finding ways to increase natural light in the workspace.

Dreaming is known to be important for consolidating memories, in turn helping us to focus on the present moment and improve our learning capability. Taking a break to daydream is thought to be equally restorative, helping those with creative or constantly changing roles to make sense of whatever they’re working on or learning, consolidate the information, and continue their work with renewed performance and understanding. (As long as they don’t actually fall asleep). 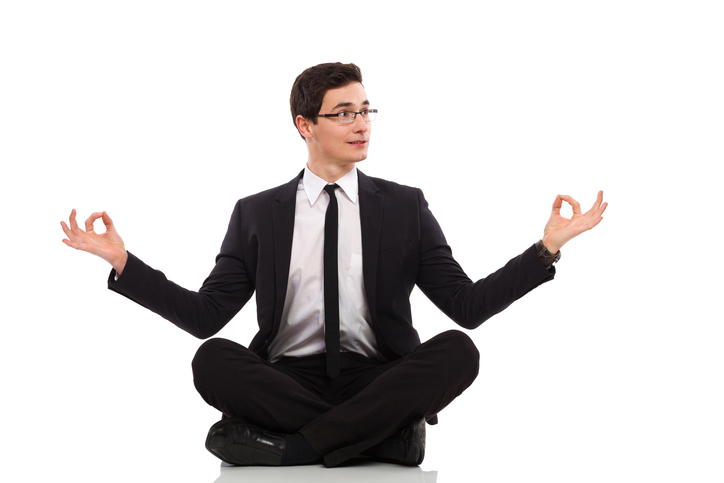 Deep breathing or a quick meditation

Deep breathing or full-blown meditation is exercise for the brain, bringing much-needed oxygen and de-cluttering in a similar way to daydreaming. It’s hard to believe that 5 minutes spent quietly on your own can bring so many benefits; but when the stress levels are rising, you can take this break anywhere and immediately lower your heart rate and blood pressure. If you can manage more than 5 minutes, apparently, it’s as though you’ve had a power nap. More info on this here >>

If you just can’t take a break but find your brain meandering – switch task. From writing emails switch to a visual or team task for example. The change can offer some of the same benefits as having a break because you’re switching to using a different part of your brain.

Digging deeper and changing the culture

Our current work culture often views workaholics as somehow doing a better job. This means employees, managers and entrepreneurs alike can end up feeling that being glued to the desk in a relentless slog is the only way to beat the competition, get a promotion or close the deal. The science behind taking breaks proves this culture of “presenteeism” to be counter-productive. For proper breaks to bring real benefits, everyone needs to get with the breaking programme and feel secure that taking breaks is encouraged and helpful rather than frowned upon.

To that end, you can clear some more mental space by streamlining your HR and using HR software.

Or start your free trial today. 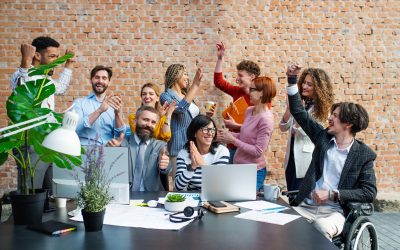 How can company culture improve your retention strategy and reduce staff turnover? 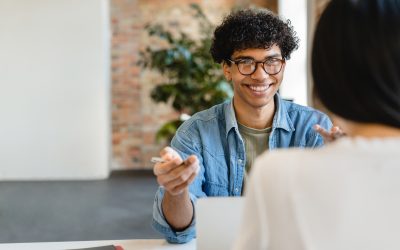 What is a stay interview and do you need them? 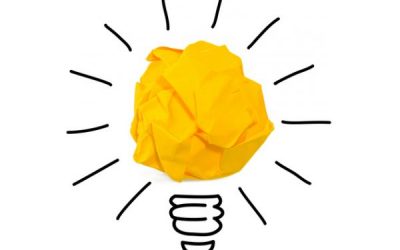