How to stop staff pulling a sickie after National Sickie Day 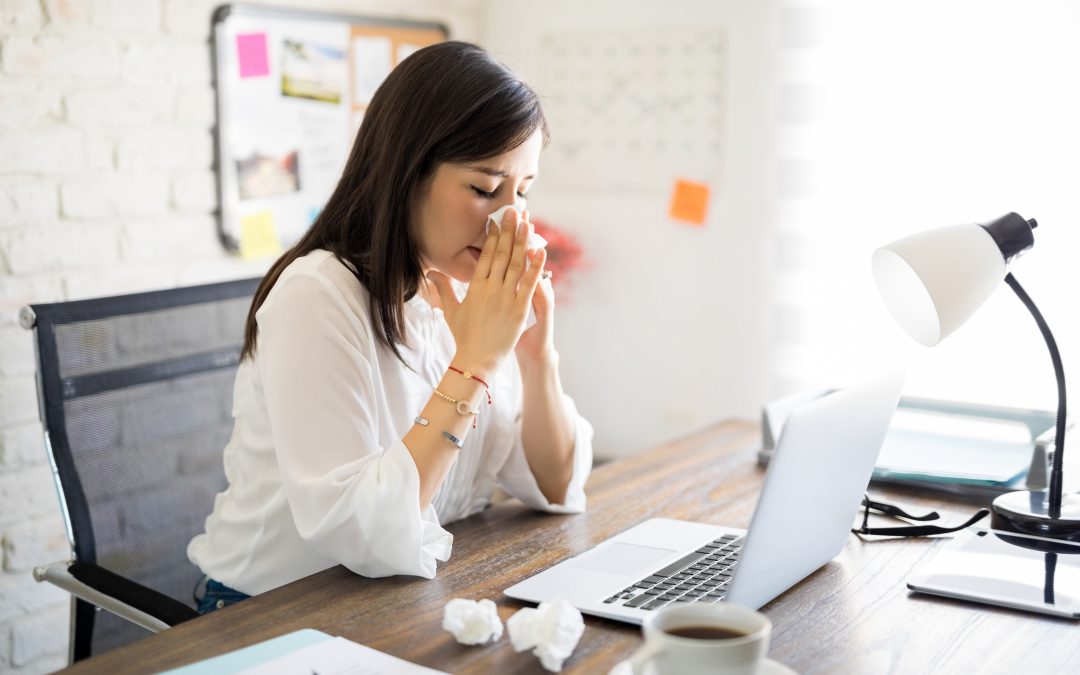 The last weekend of January, the end of a dry January, the cold weather, perhaps even the Super bowl – it’s a perfect storm of ingredients that probably leads to today being ‘National Sickie Day’. A day when (a perhaps not so surprising) 69% of people surveyed by the Fine Bedding Company said that they’d be tempted to take today off.

Not only is it irritating, it also hurts business. Last year around 375,000 people called in sick on National Sickie Day and it cost businesses around £34 million in lost productivity.

So how can you keep it from happening in future? If at all?

Some ways to stop staff pulling a sickie

There are a few ways that you can try to make it more difficult for staff to pull a sickie, which if you’ve suffered today you’ll probably want to take note of.

First and foremost, state in your company policy that staff must call in and speak to their manager. A text or message just won’t do. After all, it’s much harder to lie to someone directly.

If that doesn’t work, and you suspect you may have been duped, try a return to work interview. If you then manage and track sickness absence effectively you can also see which staff are taking the most days off, and call a meeting if it becomes a real issue. If they know they will be asked about their absence, and that it is tracked, they’ll probably be less likely to fake a sick day.

Do you know about Statutory Sick Pay (SSP)? A lot of employers forget to use it, but it essentially means that the first three days of any absence are generally unpaid. Yet another deterrent to staff thinking about pulling a sickie.

Some ways to keep them happy and healthy at work

On a more positive note, you can also give your staff an allowance of ‘duvet days’ – days where employees can take absence at short notice. This means that if they really don’t want to come in, you at least know they aren’t lying to you, and would hope that once they’ve used them the employee will only take real sick days.

Health initiatives could also encourage your staff to be honest when taking sick leave, however it may be difficult to track how the initiative is working without crossing some sort of personal line. Attendance bonuses are also a tricky idea, as you can fairly easily step into the bounds of discrimination.

Finally, making sure that you motivate your staff – as we covered in our last blog – is a good way to keep them from pulling a sickie. It’s easier to keep someone in work if they really enjoy being there, and feel like them taking time off will have a real impact on the business they love to work for.

If you want more advice on how to keep your staff productive, citrusHR has a whole host of Management Guides to help you – why not try a Free Trial today and see how it can work for you? 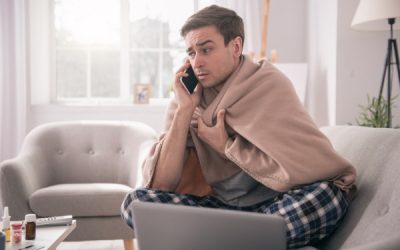 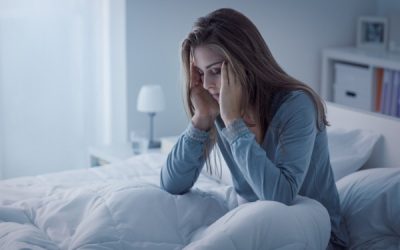 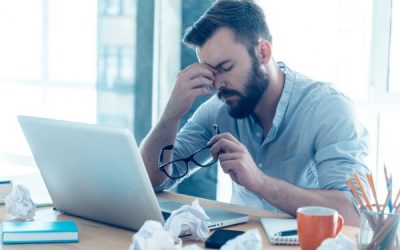 How to handle an employee off with work-related stress