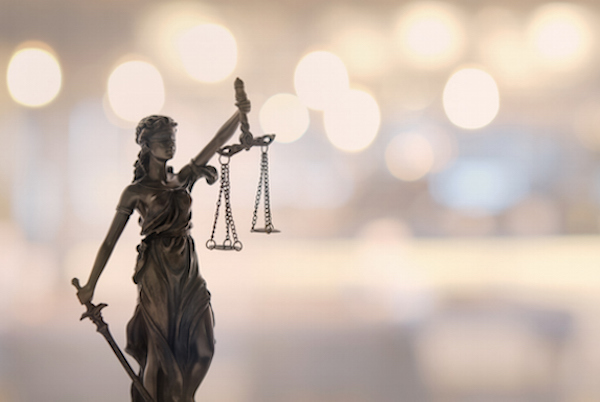 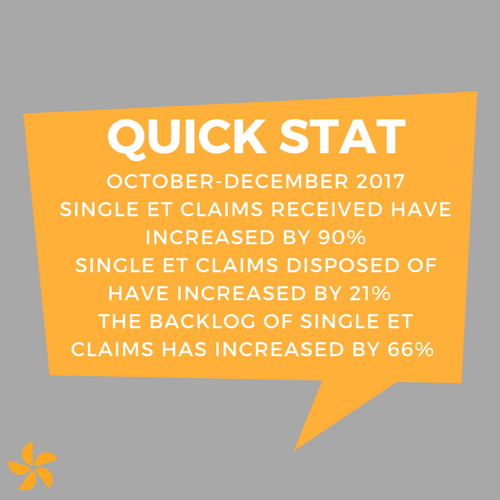 The latest statistics show that a 65% increase in the number of unfair dismissal claims being made compared to October-December 2016. In 2016 an employee wouldn’t have been able to bring a claim at the click of a button and would have had to pay to bring that claim, so, without the fuss or the fee, the rise in claims is unsurprising. It shows that employees are becoming more aware of their rights and increasingly challenging the terms of their dismissal.

Anybody whose claim was rejected or dismissed for non-payment of fees, (during the period before fees were abolished) will have been contacted by HMCTS (Her Majesty’s Courts and Tribunals Service) by now. Those who have decided to reinstate their claims are not counted in the statistics above because they were counted when they initially claimed (uptake to reinstate an old claim has been low so far). So, all of the 4,800 applications are all completely new ones.

As you’re probably aware, the issue of the gender pay gap is being heavily discussed in the news. Well known organisations: The BBC, Tesco, Virgin Money and Easyjet are just the tip of the Iceberg with equal pay claims up 359% compared to 2016. This focus on closing the gender pay gap is likely to increase further the closer we get to the reporting deadline on April 4th. Click here to see the CIPD gender pay gap report in full. 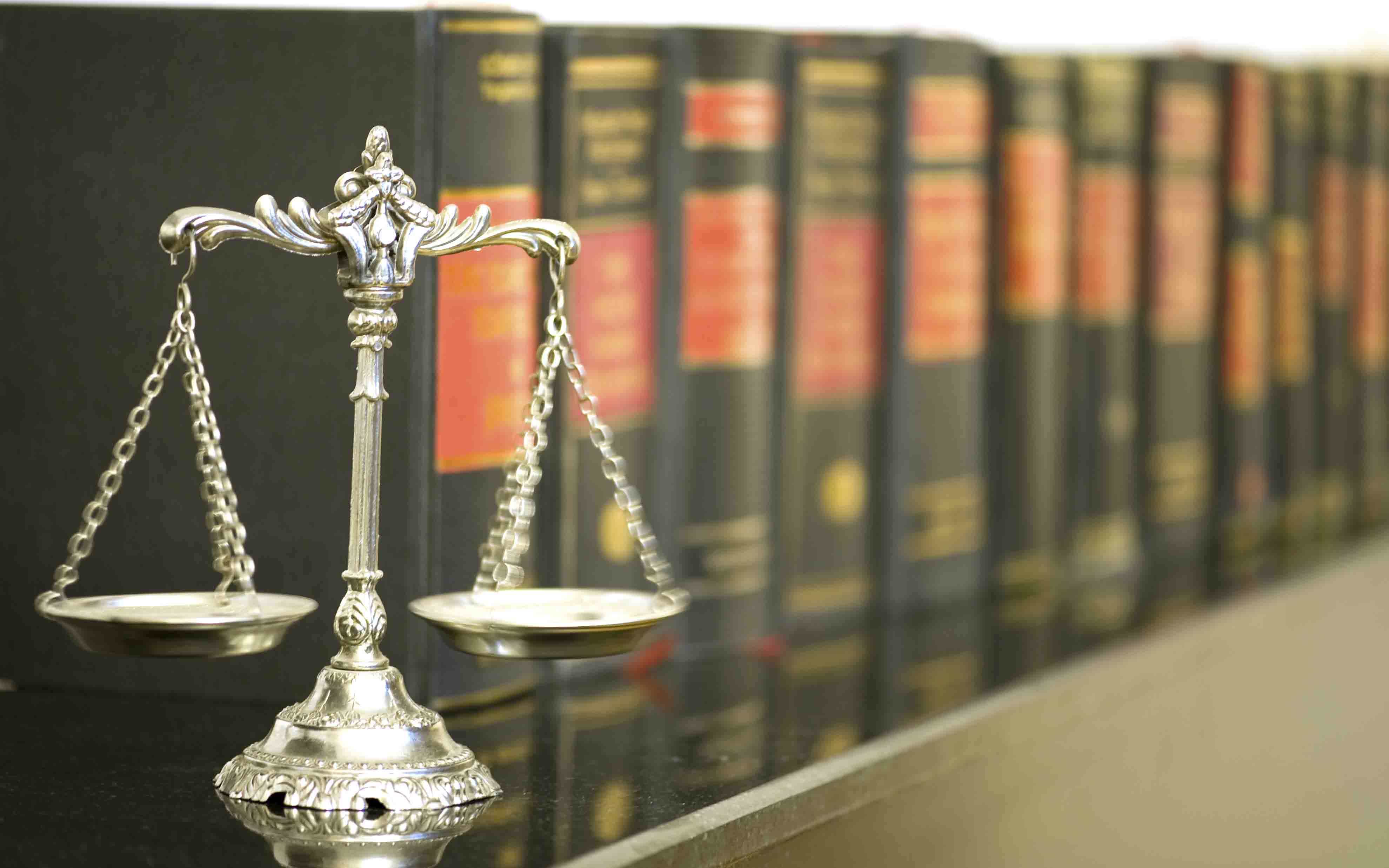 What’s changing in April this year?

It’s almost that time of year again! Employment-related payment changes are coming into force on 6 April 2018, make sure you know what’s changing so your business stays on the right side of the law and avoids the Employment Tribunal altogether.

The changes will affect:

Our HR software will automatically take into account these changes from 6 April 2018. To read more about Employment law changes click here >>

What this means for employers

Some employers may have thought they could get away with bending the rules with the shield of fees in place, but we simply can’t stress enough how important it is to follow lawful practices and provide staff with proper employment rights. An understanding of Employment law is important, but if legal jargon isn’t your forte you can call one of our friendly HR consultants for advice in this department 0333 444 0165.

If you can stay yes to all the above, then you probably don’t have any reason for this particular issue to keep you up at night.

Being reasonable and considerate in your dealings with staff and staying compliant with the law will go a long way to avoid problems. Put your best foot forward and it’s unlikely you’ll ever have to face a Tribunal mess in the first place.

To speak to one of our friendly team about HR consultancy call us on 0333 44441065 or email us on help@citrushr.com

Join thousands of other businesses and get helpful, practical advice on tricky HR issues delivered straight to your inbox.