Paying the Living Wage – what we can learn from recent news

It’s been an embarrassing week for the Church of England – following a letter from the house of bishops to all church members last week which stated that paying the living wage was a decent, Christian thing to do; it would seem that Archbishop Justin Welby and his peers have had to add a pinch of salt to their words rather hastily in the last day or so.

Why? Because it would appear that certain parts of the church have not been paying the living wage.

According to a report by The Sun newspaper, Canterbury cathedral was advertising for a kiosk assistant at £6.70 an hour. Hardly breaking the law, but not exactly breaking the bank either at £1.15 below the living wage. This was not the only instance either.

So what is the living wage?

Essentially it is a recommended rate set by the Living Wage Foundation, and endorsed by the government, which is calculated based upon the amount of money people have to earn in order to have the minimum acceptable standard of living.

Calculated by experts at Loughborough University, it is re-evaluated every year in order to account for inflation and was last updated on the 3rd November last year to the current level of £7.85 outside London, and £9.15 in London.

How does this affect you?

If you’re a small business owner, you’ll obviously want to ensure that you aren’t spending more than you feel you need to on staff. However, to ensure that you can retain staff, making sure that they feel valued enough to deserve a living wage is certainly something that you should consider doing.

It’s not just great for current staff though. We’re sure you may have seen the Living Wage Foundation’s logo below – and being a living wage employer gives you a stamp of approval to prospective candidates.

If they know that you will pay them a fair wage, candidates looking for a job will likely be more willing to work for a business like yours than someone that won’t pay them a wage they can actually live on.

Of course you’ll want to pay the going rate for an employee, and not so much that you ruin your business in the process, as your staff may well be your biggest single outlay. As mentioned above, you don’t want to spend more than you feel you need to. It’s a more difficult issue for smaller employers than others.

So whilst the Church of England hasn’t broken any laws, and although they may get behind the defence that they’re all run separately, there is a certain ethical question here as to whether an organisation this big should really be paying everyone that works for them a fair wage.

It’s not just the Church of England that has been embarrassed though. The Premier League has also been through the runner recently regarding the living wage – having sold the rights for a hefty sum, Chief Exec Richard Scudamore stated that it wasn’t a club’s responsibility to pay the living wage… but shouldn’t it be?

It’s not for me to answer, but it’s certainly a question that needs to be asked. And is one that any small business owner should seriously consider. 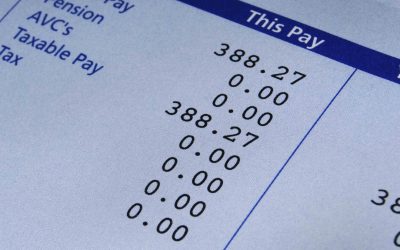 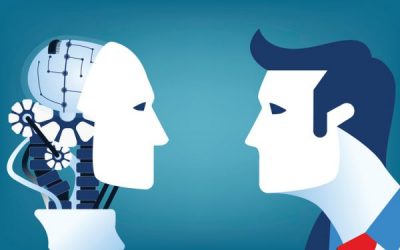