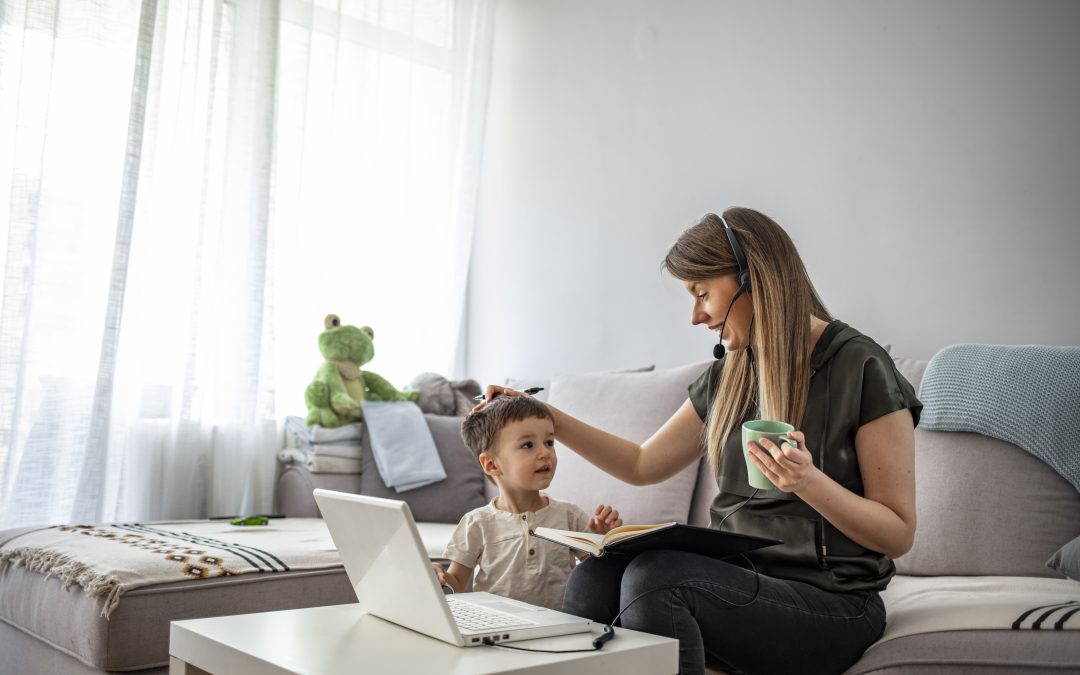 You may have seen recent coverage of an Employment Tribunal case that hit the headlines because of the large amount of compensation – £185,000 – awarded to an estate agent who succeeded in a case of indirect sex discrimination against her employer for refusing her flexible working request.

A number of other claims made, involving other forms of sex discrimination and harassment, were dismissed, even though some of these allegations were reported in the media. Here we investigate the relevant facts behind the headlines and the specific reasons this case went in the employee’s favour.  It also serves as a useful reminder of the steps you can take to handle flexible working requests well.

Alice Thomson worked as a sales manager at an estate agents, earning £120,000 per year.  Under the terms of her employment contract, she worked from 9am to 6pm five days a week.  When she returned from a period of maternity leave, she asked to work four days a week and leave at 5pm so that she could pick up her daughter from nursery before it closed at 6pm.

This flexible working request was refused by her employer.  They said it would involve them in additional costs, it would have a detrimental effect on their ability to meet customer demand, and that they were unable to reorganise work among other existing staff. You may think Ms Thompson’s request sounds reasonable and that the employer’s reasons for refusing the request also sound reasonable…

One of the main reasons the decision went against the employer in this case was that they hadn’t shown that they had considered the flexible working request properly, or in enough detail.  They couldn’t show the court, for example, how the proposed reduction in her hours of work would in fact be detrimental to them maintaining successful relations with customers.  This led to a finding that Ms Thompson had been disadvantaged because of her sex.

Why is this discrimination?

The indirect discrimination claim succeeded here because a policy of requiring staff to work full-time hours, as well as not leaving before 6pm, placed women at a particular disadvantage.  Although Ms Thompson wasn’t treated any differently from a man making the same request, it’s accepted in law that women are still more likely than men to have the bulk of childcare responsibilities, which may need a more flexible work pattern.  Alice Thompson was put at a disadvantage, and so her claim for indirect sex discrimination was successful.

It isn’t unusual for refusals of these requests, particularly those made by women on the basis of childcaring responsibilities, to lead to indirect sex discrimination claims.  Under the current law on flexible working an employee only has the right to request flexible working – not a right to be given flexible working. There are valid reasons employers can use to refuse these requests, and often refusals are therefore challenged by means of discrimination claims rather than a focus on the refusal itself.

How was the compensation calculated?

In assessing compensation for discrimination the court considers what would have happened if the discrimination hadn’t happened, and so here Ms Thompson was compensated for past and future loss of earning, including pension and interest, and was also awarded £13,500 for injury to her feelings for being discriminated against.  It’s easy to see how this can mount up for a well-paid role.

How can you avoid these sorts of claims?

We always recommend talking to the employee concerned, ideally first on an informal basis, to see if you can come up with a solution that both you and they are happy to try.  Having an open mind when considering flexible working requests, and being able to show that if challenged, will really help. Can you do a proper analysis, for example, of the impact of any reductions in hours or cover on your business?  Just saying that it will have a detrimental effect doesn’t necessarily make it so.

Also, if you can show a flexible and creative attitude to considering other possibilities if you can’t make the original request work, that will all help to avoid claims of discrimination. Ms Thompson was clearly expecting some sort of dialogue and discussion with her employer about other options if her original request was difficult to accommodate.

Have a look at our blog on How to Manage Flexible Working Requests for more tips on how to manage them well.

The content of this blog is for general information only. Please don’t rely on it as legal or other professional advice as that is not what we intend. You can find more detail on this in our Terms of Website Use. If you require professional advice, please get in touch. 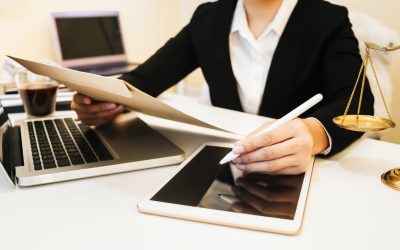 Employment tribunal cases on flexible working are on the rise 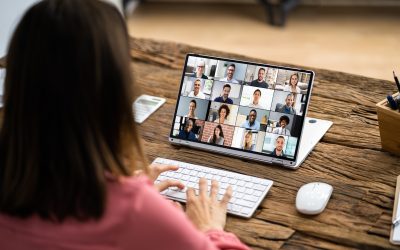 Pros and cons of the hybrid working model 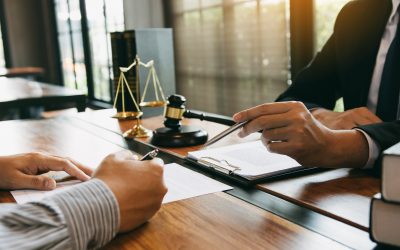