April Fools’ – what to avoid as an employer

April Fools’ Day is a perfect time for businesses, both large and small, to have some fun. But there’s also a dark side to the workplace prank…

Ok, so apart from Jeremy Clarkson joining The Guardian’s climate change initiative and some rather dastardly tricks on a household pet (below), there’s sure to be a lot of less complex pranks going around the workplace today.

There’s bound to be some fairly ‘safe’ pranks going on, but we wanted to point out some tricks that might get you in a bit of hot water (and not because a bucket trick backfired).

Don’t play with their employment

No-one expects you to go there. So doing your best Alan Sugar impression and telling someone they’re fired is a certain way to upset your workforce, and maybe even get you into a great deal of trouble.

Make sure your workforce knows boundaries

As seen on the Exeter Express, jokes about work can be more trouble than they’re worth. With one gentleman being called back from holiday for a rather sudden and important deadline, suffering health problems as a result, then claiming compensation from the City Hall where he worked after having felt he needed to take early retirement.

Employees also should be careful who they play tricks on. As seen in Nolan vs CD Bramall Dealership Ltd., where a Team Leader caused his company to come under scrutiny for age related discrimination at work. Why? Because they thought it’d be a good laugh to change his number plate from OAB to OAP. And that was just one prank they pulled.

So this is just a start, and we’re sure that you’ll think of something more creative than the above tricks. But without being too much of a killjoy try to bear in mind, what’s funny to you may not be to others.

Some ‘safe’ pranks to pull

Just before you go, here’s a few of our favourite ideas we’ve seen today, maybe for after lunch!

Who’s been creative with their #AprilFools prank this morning? We had this classic in the office this morning! pic.twitter.com/UBZFQT4dvg 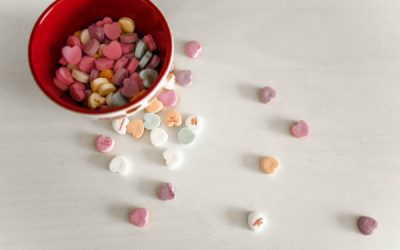 Workplace relationships: A guide for employers

How to tackle sexual harassment in the workplace 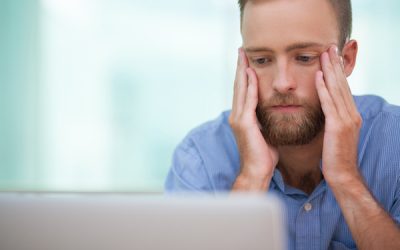