Does Your Workplace Dress Code Discriminate?

Almost every week this summer there has been an article in the major newspapers talking about what women should wear; be that at work or at the beach. What we’re really interested in, here on the citrusHR blog, is the validity of having a workplace dress code and whether companies are right to stipulate that you can or cannot wear high-heels or burkas, or anything else for that matter.

While high heels are clearly very different items of clothing to the burka, and the respective complaints relate to very different, but equally emotive issues (equality and sex discrimination, and religious discrimination); they both come from the same stable; the validity of dress codes at work.

This disparity means that workplace dress code can be an extremely confusing and sensitive topic; and one where there seems to be mixed guidance. Let’s consider the complaints one by one:

PwC got a lot more than they bargained for when Nicole Thorpe set up a petition to make it illegal for companies to enforce heel wearing on female employees which received 142,000 signatures and is now being investigated by the Petitions Committee and the Women and Equalities Committee.

Employees being made to remove Islamic headwear in the workplace

There are two cases currently going through the European Union courts (one French and one Belgian) both investigating whether it is ok to restrict the wearing of the Islamic headscarf in a workplace dress code.

So far both cases have had an opinion published by the Advocate General’s office (who are, basically a set of lawyers asked to give their opinions on a particular legal point before a case is finally decided). Just to complicate matters the opinions on each case are conflicting.

The opinion in the French case, Bougnaoui v Micropole Univers, is that there is direct discrimination and therefore the employer was not justified in asking Ms Bougnaoui to remove her headscarf simply because a customer of theirs did not like it.

The opinion in the Belgian case, Achbita v G4S Secure Solutions, however, concluded that  the employer’s policy that employees wear neutral dress could amount to indirect discrimination, but was legitimate and proportionate and therefore could be justified if there was a legitimate business reason for it. They cited that Achbita’s policy had been applied consistently and could similarly prevent a Jewish male worker from wearing a skullcap or a Sikh from wearing a turban, so everyone is being treated the same.

So what workplace dress code guidelines should small businesses follow?

Whether you have a formal written workplace dress code policy or you have an unwritten set of cultural rules, the key is to make sure they are applied consistently and that you treat all employees fairly.

When the nature of a job requires an employee to dress in a certain way, for example when operating machinery, then a dress code policy that protects the employee is perfectly legitimate. However, we urge caution if a dress code policy is related to a particular image the business wants to portray (as in the PwC case) and where possible keep any policy gender neutral.

And as for religious dress code of any kind we recommend that you follow the advice from the Chartered Institute of Personnel Development (CIPD) to avoid dress codes that restrict an employee’s right to wear clothing or symbols associated with religious beliefs.

As always if you have any questions about any of the issues raised here please get in touch or call us on 0333 014 3888 and one of our qualified HR consultants will be happy to help. 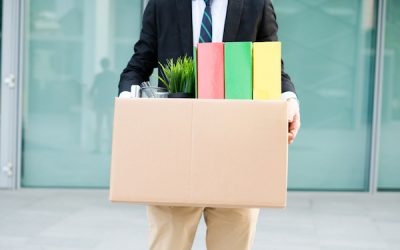 When a key employee resigns, what should you do? 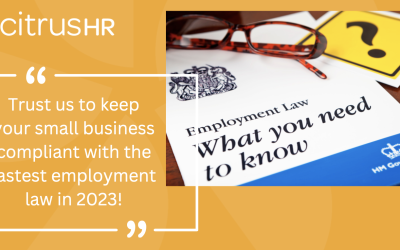 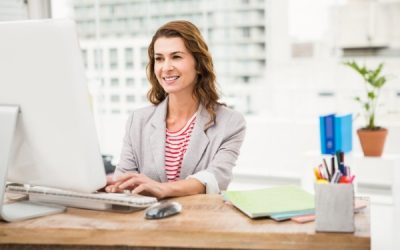 How to give an employee reference