Managing employee behaviour – in and out of the office 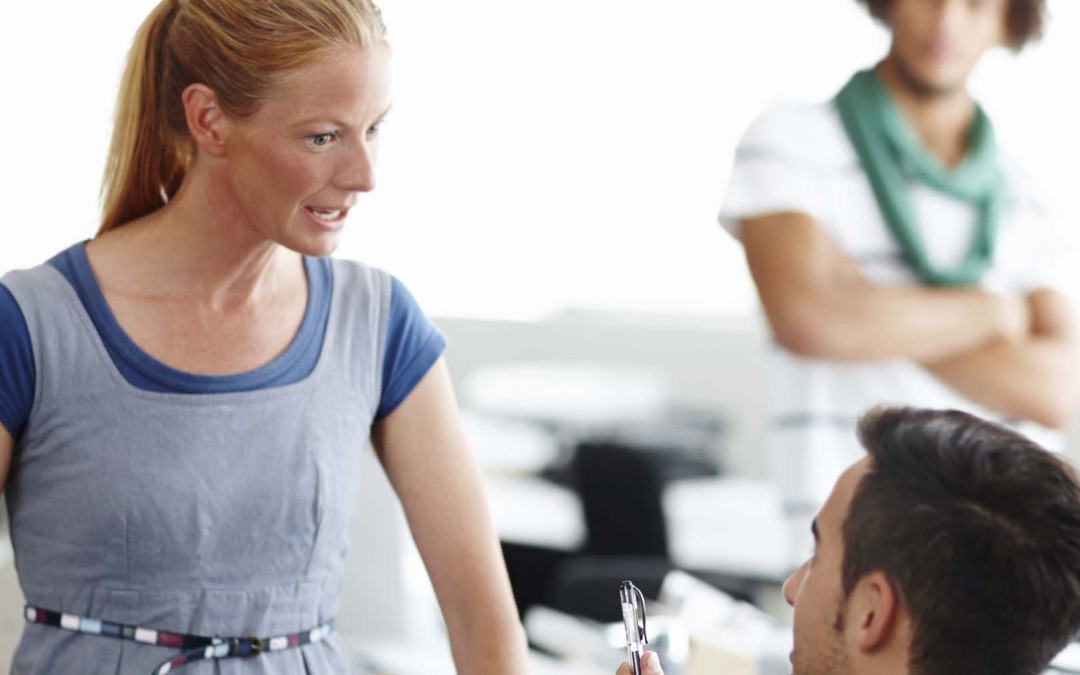 Managing employee behaviour goes beyond what happens in the office. Even though an employee may have closed their laptop for the day and headed home, it doesn’t mean that their behaviour doesn’t affect you as their employer. We look at this closer in a recent case:

‘Wolf whistling’ can lead to a criminal investigation, according to news we saw this week that has been picked up across UK newspapers.

Poppy Smart – the member of the public affected by the news – felt that following the ‘disrespectful comments’ and ‘wolf-whistling’ she was exposed to each day for a month while walking to work, she had little option but to talk to the police. Although she dropped the charges once disciplinary measures were taken against the workers, it leaves a question for all employers about their staff – how can they manage their conduct, so as to avoid issues like this?

It’s not often that the police would get involved with something like this. But it’s still worth considering what effect your staff are having on the public’s perception of your business.

Clearly there’s an issue of sexual discrimination here, workers singling an individual out for abuse purely because of her gender. This is unacceptable in any workplace, even if it’s another member of staff (as opposed to a member of the public) that bears the brunt of the comments.

In this case there doesn’t appear to be enough evidence to establish who the individuals were, and as such a dismissal is unlikely. But if those individuals could be identified the company may be able to bring a case against them for both sexual harassment and potentially creating adverse publicity towards the company, both of which could be classed as gross misconduct.

If you had a similar complaint (from a customer, or member of the public), it would be prudent to undertake an investigation to see if there was any substance to the claims this demonstrates that you take these things seriously. Part of that process would be to consider whether or not you had made clear to your team what is and isn’t acceptable behaviour.

Ordinarily, this would cover behaviour for ‘public-facing’ roles such as bar or restaurant staff – not swearing, looking professional, being polite, not losing your temper etc. But in roles where they come into contact with the public indirectly, it’s also worth making the same things clear, it seems obvious but sometimes you really do have to spell these things out.

Also speaking to employees straightaway if you witness unacceptable behaviour , such as intimidating conduct or anything that might be deemed harassment (such as wolf-whistling), helps them to understand when they could be stepping over the line, and sets the right culture for your workplace.

Remember, even when you aren’t aware of what your employees are up to, you’re still responsible for their behaviour if they’re in the public eye. Therefore it’s all the more important for you to ensure that they conduct themselves as you would want them to. You should be able to demonstrate too that you have appropriate policies in place.

Within the workplace, a complaint of ‘wolf whistling’ or harassment would be considered a grievance. As an employer, you’ll need to respond to this promptly (within 5 days), so you can ensure it isn’t affecting your workforce and a resolution can be found.

First off, you’ll need to speak to the employee with the grievance informally and see if there’s any way of resolving it by other means – such as mediation. However, if it is harassment, this may not be possible.

If an informal mediation is not possible, you’ll need to invite the employee to a formal meeting. Whilst this may sound like a tough process to go through for alleged harassment, it’s better than the alternative of a potential Employment Tribunal if they feel they have been treated really badly. In one extreme case, £3.2 million was awarded in damages, after a banker was driven to a mental breakdown following abuse from colleagues.

To help make dealing with a grievance as painless as possible, there’s a set process to follow:

1. Conduct a formal meeting – put the employee at ease, and explain what you’re there for, giving them opportunity to speak about their grievance accompanied by another staff member/union rep if they so choose. The key question being how they’d like to see the grievance resolved.

2. Investigate the grievance – take time to digest the information you’ve been given, and then investigate the claims that have been made thoroughly.

3. Confirm the outcome – you’ll need to do this in writing, within one week of the meeting. If you have found that the grievance is valid, you’ll need to outline the actions you propose to take to resolve it, and whenever possible, include an apology. You may wish to add a verbal explanation prior to the written one, just to help with communication.

4. Carry out any actions required – make sure you do this as soon as possible. This could be undertaking a disciplinary procedure with another staff member, or changing an employee’s terms and conditions of employment (such as moving them to a different role or location).

Remember, the employee will have a right to appeal against your decision, and this should be included in your outcome letter. It’s best to have someone else hear the appeal if possible, so you can be as objective in the decision as possible, and the employee feels they aren’t repeating the same process.

Once the appeal is complete, if the employee remains unhappy with your actions or resolution there next step is to raise the matter externally through ACAS for formal conciliation, before proceeding to an Employment Tribunal, so it’s best to be thorough and keep notes of your actions and decisions. Finally, don’t share any information with anyone unless absolutely necessary, for an investigation to be successful you should keep things confidential.

So getting a handle on your employee’s behaviour quickly and comprehensively is crucial for your business – whether in public or just in the office. Obviously you can’t control their behaviour 24/7, especially on things such as social media, but you can minimise damage to your company’s reputation by being clear about the rules and behaviours you expect, and what you will do if they break them. Also having a clearly defined policy in place will help you and your employees understand the boundaries.

How to tackle sexual harassment in the workplace 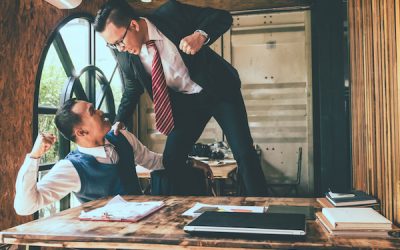 How to manage staff misconduct 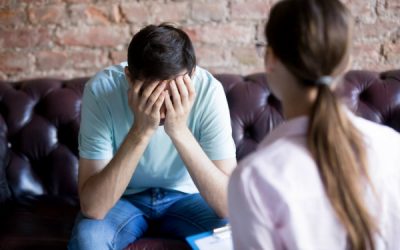