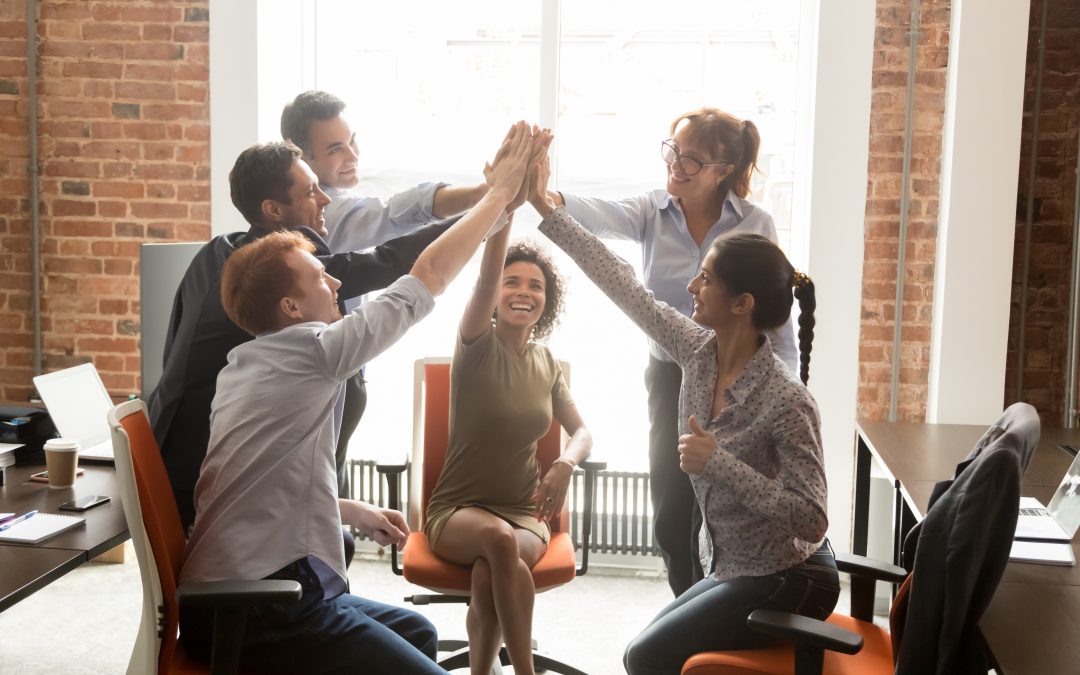 You may have noticed the 2022 World Cup has kicked off in Qatar, and whilst the controversial choice of Qatar as host is a useful reminder of anti-discrimination laws and the need to treat all employees fairly, major football tournaments bring their own HR issues to be mindful of as an employer.

In this blog we’ll advise how best to manage your team and their expectations during the tournament.

This is the first Winter World Cup, and there seems to have been less build up to it than usual, but now that it’s started coverage is bound to increase, particularly if either England or Wales does well!

To Ban or Not to Ban?

As it stands, employees don’t have any right to flexibility or time off to watch World Cup matches, but it may be counter-productive to implement a total ban and it could damage employee relations. Some employers may find that allowing staff to watch or listen to matches, or at least keep up to date with the progress of key games, is a good opportunity to improve morale and engagement.

It’s not as if this is the first World Cup, so you probably know what to expect, and depending on your team you may be expecting an influx of requests for annual leave and requests for flexible hours or remote working.

You might want to consider allowing: annual leave, unpaid leave, early/later start/finish times, shift swaps, extended breaks for big matches.  Make sure that whatever you do takes your organisation’s needs into account, and don’t forget to treat all staff equally; a request for a half-day holiday to go Christmas shopping is no less valid than a request to take time off to watch Uruguay versus South Korea.  Ultimately, your employees might appreciate what you can do and become a little more grateful to have you as an employer.

A couple of significant things have happened since the last World Cup, changing the way we work forever.  There was a global pandemic, which led to lockdowns and a huge increase in home working.  For many organisations this has been a positive thing, and as a result there are far more people working from home now than there were for the 2018 World Cup in Russia.  Those working at home should be reminded that they shouldn’t be watching football when they are supposed to be working. If you are allowing flexible working in the office, extended breaks etc then you should allow home-based employees who want to watch the football to do the same.

Whilst you should treat all absences as genuine unless you have evidence to the contrary, it’s not a bad idea to make employees aware that unauthorised absence to watch games or absence the day after a game due to a hangover may lead to disciplinary action.

However, you should investigate in the normal way, and treat the absence as you would another absence (unless there is evidence of them lying, i.e. social media posts of an employee celebrating victory in a pub whilst supposedly off-sick and bedridden).

It goes without saying that you’d want to avoid discrimination but you do need to be aware of what could constitute discrimination. For example, if you offer special working arrangements or extra flexibility so that your employees can watch English and Welsh games, but you don’t offer similar arrangements for Cameroonian employees to watch the Indomitable Lions play, you could be accused of discriminatory behaviour.  Therefore, for any employers planning to allow special arrangements for the ‘big games’ you should agree with your workforce what these are.

You should also make your employees aware of the standards of behaviour that are expected in the workplace, as sporting rivalry can easily become the kind of ‘banter’ that could qualify as racial harassment or discrimination if taken too far.

If you are planning to allow employees to watch any games at work you should make sure that you are on the right side of TV licensing laws, which require a license regardless of the channel being watched or the type of device that it is being watched on.  You should also be aware that streaming the coverage could affect your internet speeds and usage.

Behaviour Outside of Work

Whilst an employee’s poor behaviour outside of work should not automatically lead to disciplinary action, action may be appropriate if the behaviour brings the employer into disrepute.  It might be a good idea to remind your team of your company’s Social Media Policy if you have one, and to also remind your team that any posts on social media that could identify them as an employee of your business and paints the business in a poor light could lead to disciplinary action.

This may also be a good time to remind employees about your Substance Misuse policy and the consequences of arriving at work under the influence.  It’s also a good time to make sure that managers are familiar with it and what to do if they suspect an employee is under the influence of alcohol/drugs.  If an employee is intoxicated at work, it is normally reasonable to suspend them immediately and to commence an investigation, with disciplinary action to follow if appropriate.

It is not all bad news though. If you can:

There’s nothing like a global sporting event to bring people together, and it’s an opportunity to increase employee engagement and to raise morale (at least until an early exit, probably on penalties, which brings everyone crashing down to Earth again!)

Essentially, you should do whatever feels appropriate for your workplace:

Hopefully, by following these tips and managing the expectations of your team you’ll manage the tournament without any problems – and if anything you could see this event as an opportunity to engage with your employees. With any luck England and Wales will do well and leave everyone on a high – but only time will tell. Once the World Cup has drawn to a close we’ll have Christmas to content with, but that’s a story (and a blog) for another day. 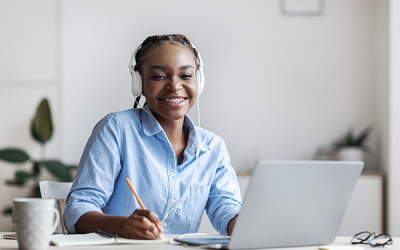 Onboarding remote interns so they feel part of the team 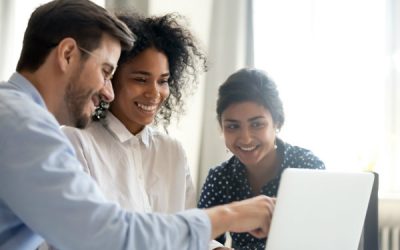 On-premise or cloud-based HR: which system is best? 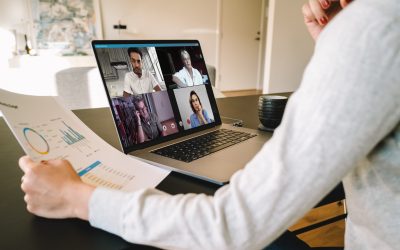 Flexible working: how to manage a request to change working arrangements