The impact of an employee freezing their eggs 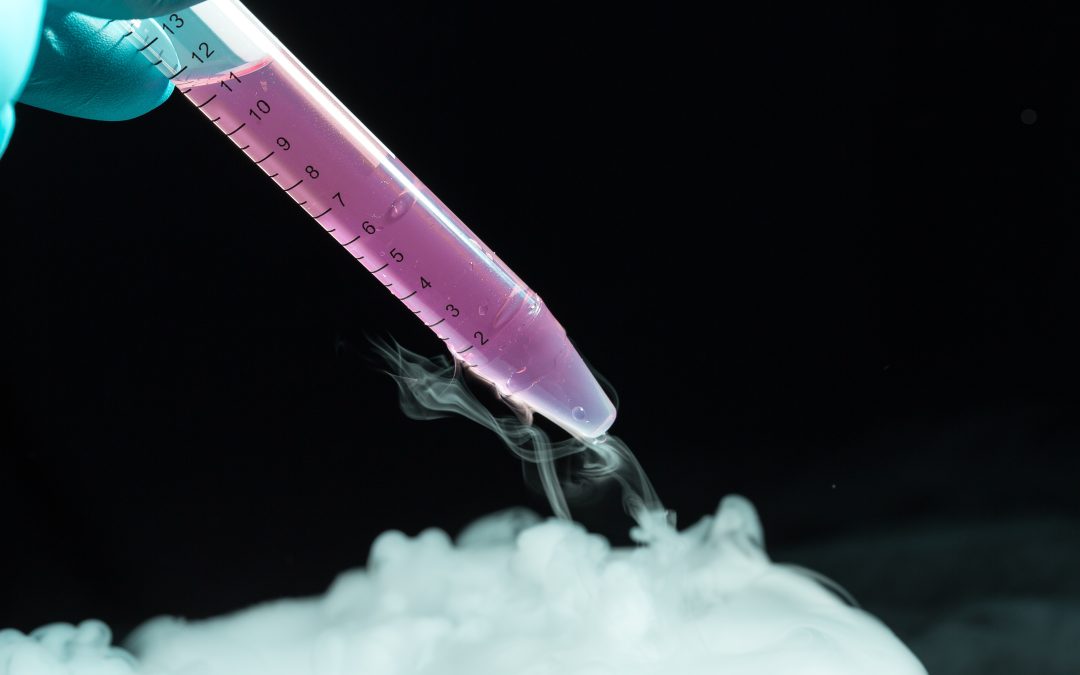 Undeniably, an employee freezing their eggs is a significantly sensitive and personal decision for any of your female employees. But while it is a personal matter, it does an impact on you as an employer.

There’s been a great deal of discussion across the internet since it was revealed that Facebook and Apple are offering female employees the opportunity to freeze their eggs as a benefit of working for them. But is this a positive step, could this be the future of maternity benefits?

An incentive for increased diversity

With tech firms in Silicon Valley especially under pressure to diversify their workforce, in what has historically been a male-dominated area, it would appear to be a good step for these firms to have taken. Facebook seems to have been doing it since earlier this year, and Apple has plans to offer it to their staff in January 2015.

At face value it would seem to be very positive step for women looking to join what are very career focused companies – you don’t take on a job at the top end of a multinational tech firm if you’re planning on starting a family soon. And for what is known as ‘Gen Y’ the pressure to ‘start a family before it is too late’ could be negated by the knowledge that their eggs are safely stored for fertilisation at a later date.

However, isn’t all of this the exact problem with the whole concept?

Are these companies deciding when their employees should start a family?

Behind the veil of attracting more female employees and wanting to give them more flexibility with their careers and family life, there is one question; “how much is this putting them under pressure not to have a family right now?”

Although the companies would say that this is not what they are aiming to do, and we’re sure that they would really mean that, it is a real concern for anyone looking to join in a scheme like this. If a company is suggesting they will offer to pay to freeze your eggs – a hugely expensive and difficult procedure – would you feel that delaying family is something you are expected to do?

Emma Barnet of the Telegraph has written an interesting piece on the subject saying exactly this, and puts across an important point. Shouldn’t the decision to have a family be left entirely in the hands of the parents, instead of having any interference from their employers? Especially when they are talking about such a personal, uncomfortable and unpredictable procedure as freezing eggs.

It’s certainly a difficult issue, and not one that will be decided by a bevy of internet discussions or comments. However, on a positive note it could show that companies are at least thinking about new ways to be more inclusive and to diversify their workforce, instead of keeping the status quo.

What do you think? Does your business have its own way of accommodating employees planning for a family? Feel free to tweet us @citrusHR with your thoughts! 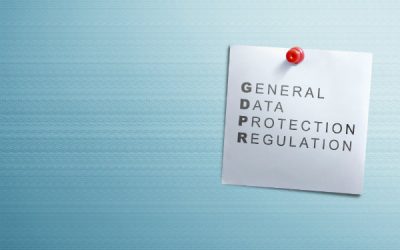 A guide to data protection for small businesses 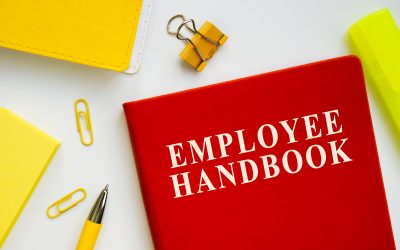 Staff handbook or employee handbook: what is it and why is it important? 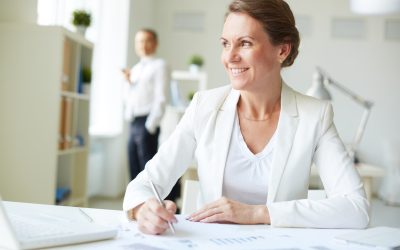 Menopause policies: why they are important