Four tips when banning e-cigarettes in the workplace 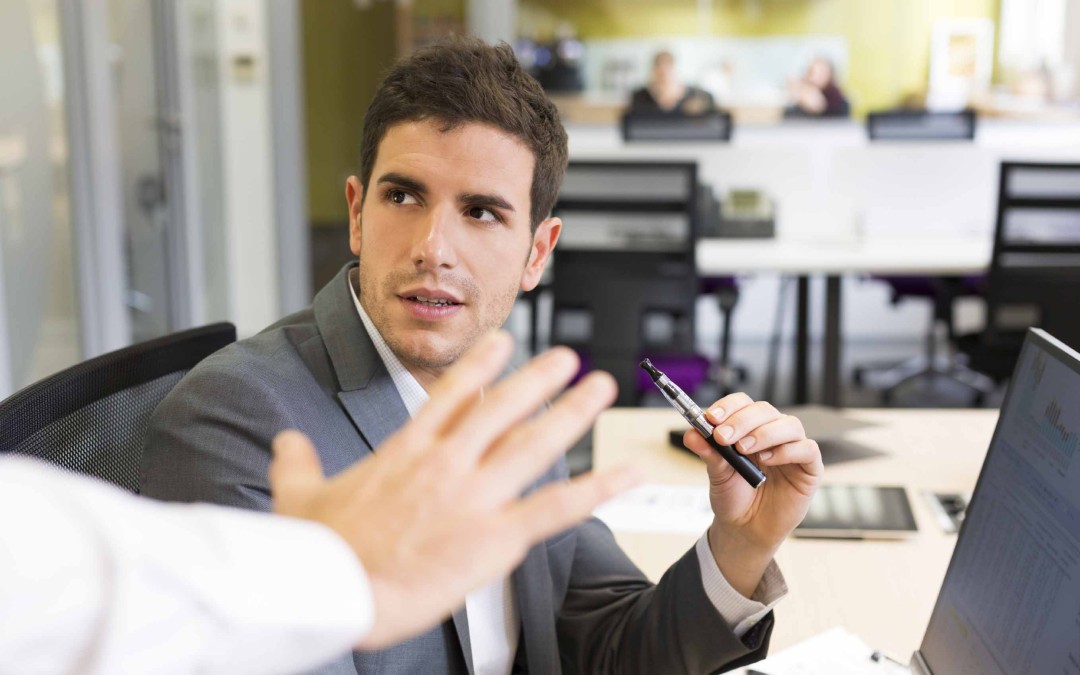 It’s a fact; e-cigarettes are now increasingly popular across the UK, and they seem set to stay.

Despite the health concerns that have been raised in recent months, including by the WHO, e-cigarettes are being used by everyone from teenagers to top politicians running for government. They’re even being added to the basket of goods that the ONS uses to calculate the consumer price index (CPI), the measure used to calculate UK inflation.

If you’re an employer, given this information, you’re now very likely to have come across e-cigarettes amongst your workforce. But how should you deal with them in the workplace? Are they enough of a health risk to worry about?

The health risks of e-cigarettes have been under investigation for some time now. Enough for the above-mentioned report from the WHO to recommend that they are banned from public spaces, including the workplace.

The report from the WHO was published in late August last year, and some employers were ahead of the game. Standard Life banned their use at employees’ desks way back in 2012, stopping 5,500 staff from using them in one fell swoop.

However, the concerns don’t seem to match with current laws on the subject. As mentioned by The Guardian, the law brought in in 2006 only really covers the use of tobacco based products in public spaces – not e-cigarettes. So what are employers to do?

What can employers do to stop the use of e-cigarettes in the workplace?

It’s a tricky area if you’re an employer, as seen with the recent Insley vs. Accent Catering tribunal case from earlier this year.

Ms Insley was a school catering assistant who was caught vaping in full view of students. The catering company implemented disciplinary proceedings, stating that she had brought the company into disrepute. However, before the disciplinary hearing Ms Insley resigned, and then claimed unfair dismissal.

Although she didn’t go on to win her case, the employer being found to have acted reasonably, the judge on the case went further. Had the disciplinary hearing gone ahead, they thought, the fact that e-cigarettes weren’t dealt with in their No Smoking Policy could have caused them problems later on if it was brought as unfair dismissal.

So, here are four points to think about when considering banning e-cigarettes:

1. Currently there are no legal restrictions on where or when someone can use an e-cigarette, so you need to decide how to deal with it in your own work environment

2. It’s really important, due to the above case, that if you do decide on a ban, to communicate this properly to employees. If, as in this case, you are working with children, then it is even more important to be clear

3. One of the main reasons for employees to consider e-cigarettes is as an alternative to tobacco, and a step towards quitting smoking. However this is just one way of encouraging employees to quit smoking, and if they are allowed to vape in a designated area during break times, in the same way as tobacco smokers, employees can still make use of e-cigarettes as a means of stopping smoking altogether

4. As mentioned previously on our blog, you need to remain fair and considerate to other non-smoking staff. You may be protecting their health by making people go outside for smoke breaks when they need them, but you’ll need to ensure they are going out in their normal breaks rather than getting additional time off just to smoke or ‘vape’, or you’ll open another can of worms with their non-smoking colleagues

Obviously it’s a bit more of a complex subject than these four points would perhaps suggest, but addressing the four above points should give you a good starting point from which to think about your own company policy. If you need any more guidance there’s a whole lot more from Action on Smoking and Health, and also Public Health England.

If you need help navigating the issue of e-cigarettes in the workplace, our HR consultants can help. 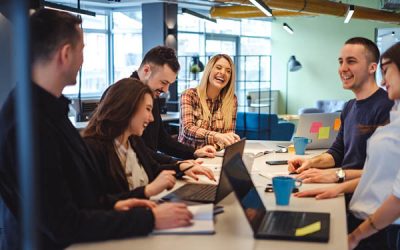 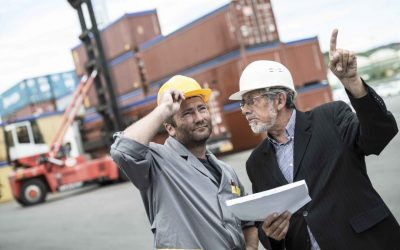 Health and Safety for small businesses 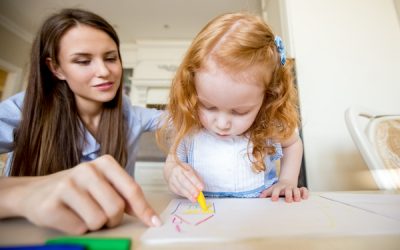 Is the new Tax-Free Childcare Scheme better for your employees?